EMPOWERING WOMEN AND GIRLS THROUGH EDUCATION, TRAINING, JOBS AND SELF-RELIANCE.

Starting out as a project to help Mozambicans learn self-sufficiency through growing food, No Poor Among Us quickly moved to becoming a driving force in promoting education and job skills training among the girls and women of the region.

Even though 94% of girls in Mozambique enroll in primary school, fewer than half make it past 5th grade, just 11% progress to secondary-level education, and a mere 1% continue on to college. Mozambique’s overall literacy rate is 47%; female literacy (28%) lags far behind that of males (60%)1

Supporting education for girls covers the entire spectrum of needs: from the required school uniforms to fees, books, and supplies. In addition, English and computer classes, tutoring, and test preparation help them improve their performance, achieve skill mastery, and prepare for the next stage of life after high school. Students take nationwide tests upon completion of 10th and 12th grades, and these programs helped raise the girls’ pass rate from 30% to 90%.

After completing our sewing program, we re-hire graduates, who often have their own business. Graduates made our mask-production program successful! 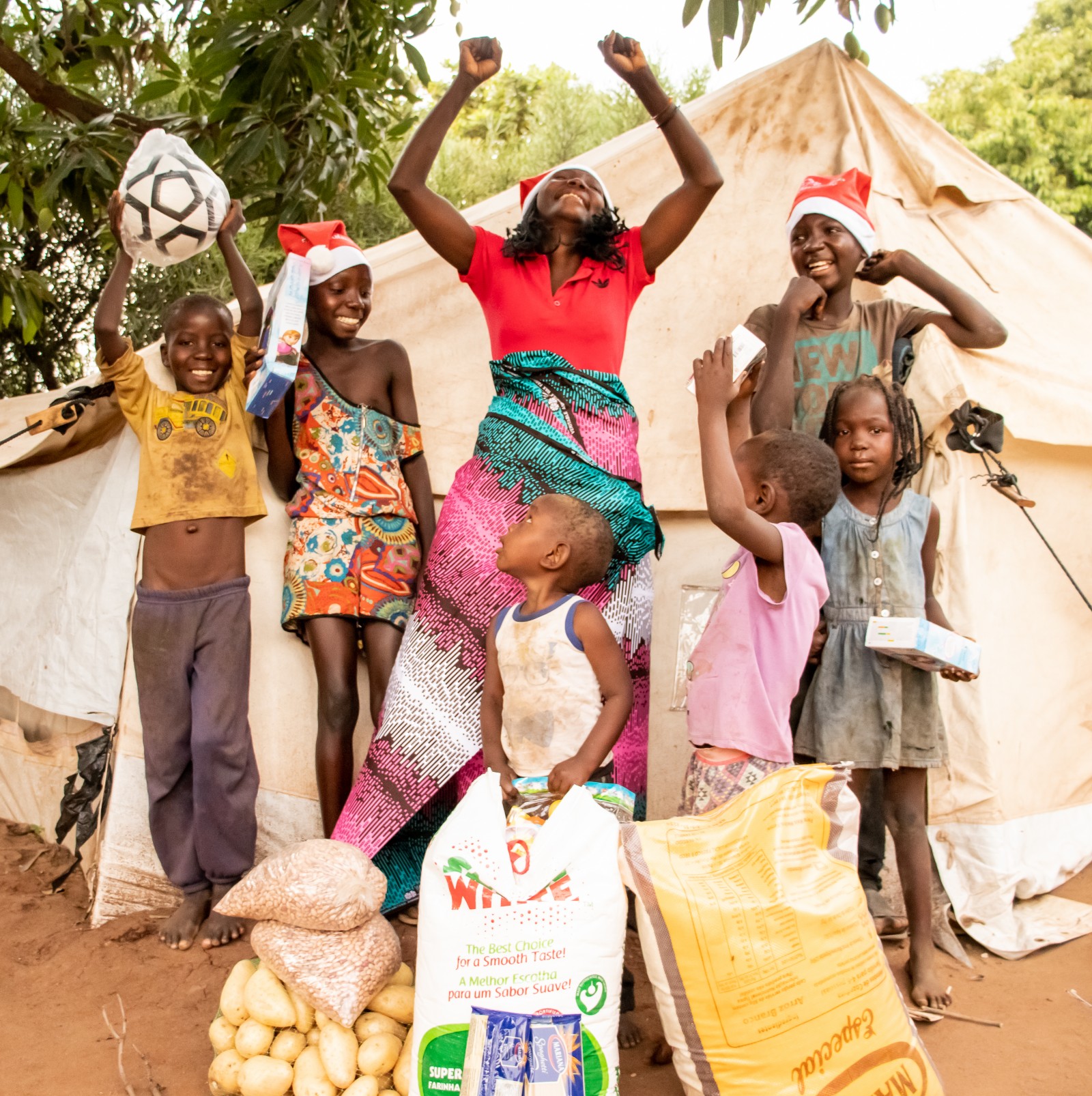 Christmas is an important celebration in Mozambique. While parents want to provide gifts for their children, their first priority must be putting food on the table. After storms destroyed their house, this family was living in a tent, and was overjoyed to receive food and a gift for each child.

Two Women’s Centers provide facilities not only to tutor students, but also to teach women key marketable skills including sewing, literacy, gardening, and business management. In addition to the Women’s Centers, No Poor Among Us has built 14 classrooms and two school libraries.

Women in the programs have contributed to essential services in their community, including feeding hundreds of starving families, sewing 70,000 COVID masks, and providing Christmas for 100 families.

Your tax-deductible donation [link to donate page] to No Poor Among Us supports these women and girls as they further their education, develop job skills, and enhance their independence and self-sufficiency.

1 USAID From the American People: https://www.usaid.gov/mozambique/education 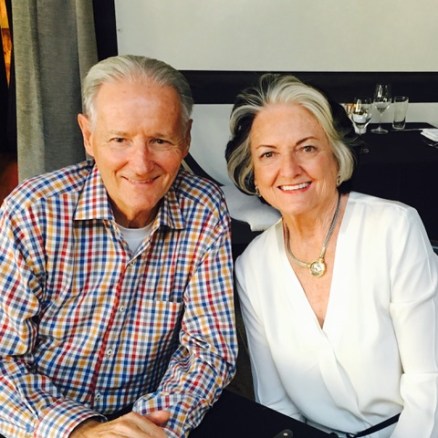 In 2006, the LDS Church assigned David and Charlotte Hamblin to travel to Africa. David’s long career and expertise in agriculture were a perfect fit for their objective of finding ways to help people learn to feed themselves and improve their self-sufficiency. Soon after, the Church ended their program and pulled its resources from the country.

Beyond their original purpose, the Hamblins recognized the need to help girls complete their education to prepare them for jobs after graduation. Despite the cancelation of the food and agriculture program, they realized the need was so great, they stayed to establish more ways to promote education. In addition, they realized many women would benefit from job skills training. Empowering girls and women through education became their driving motivation.

After arriving in Mozambique, the Hamblins were approached by a woman who expressed concern: “Many people come and say they want to help, but they never come back.” Touched by that initial encounter and message, Hamblins vowed to address her concern, committing to be the ones who came back.

The foundation began its existence under the name Regenesis. Soon after, David and Charlotte read a religious scripture telling a story of people so righteous they were taken up into Heaven without experiencing death. The story relates how these people were so good, they had "no poor among them." Inspired by this scripture, and the concept of having “no poor” as a worthy objective, the foundation name was changed to No Poor Among Us. 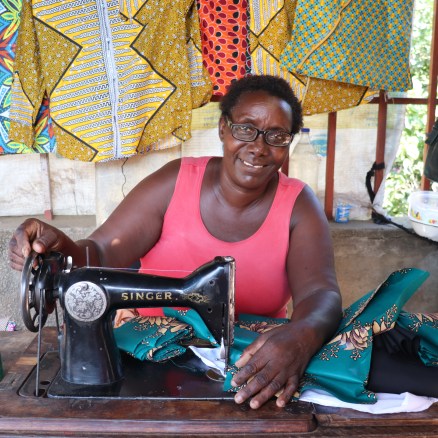 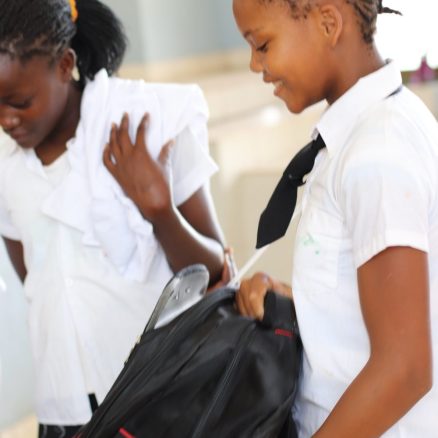 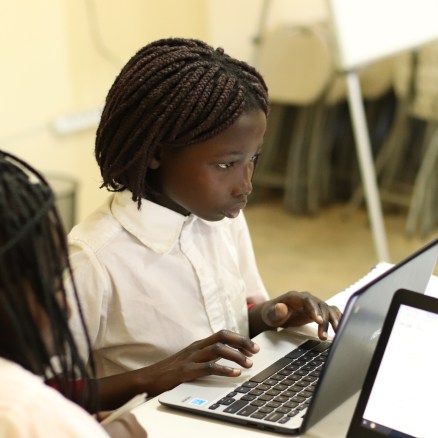 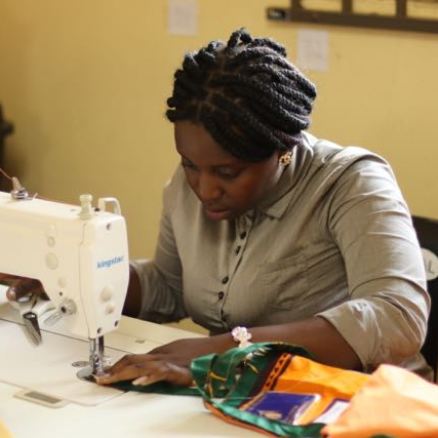